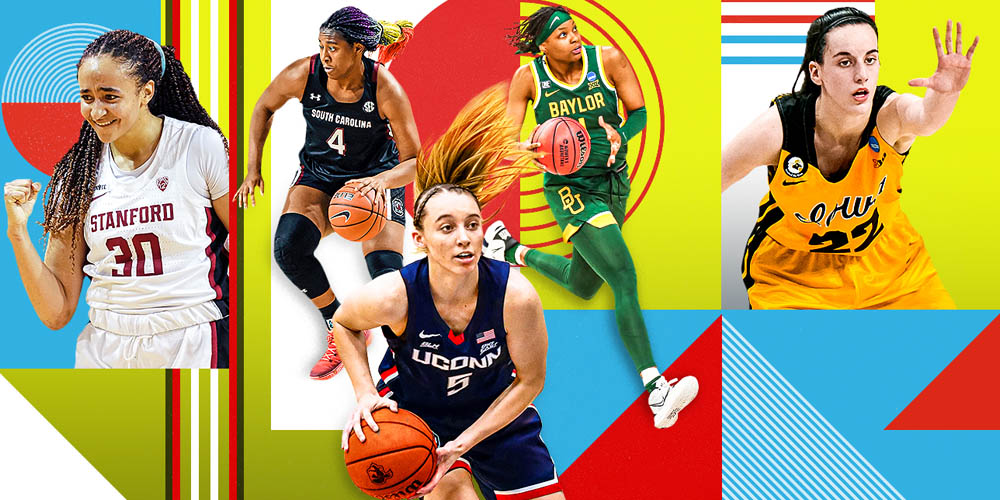 The league’s ‘NBA Lane‘ premiere celebrates 75 seasons of basketball, and the small nods to that span of history are everywhere. Below are some of the specific shout-outs to players’ personal and professional roots and accomplishments:

• Magic Johnson’s street address is 32 NBA Lane, Larry Bird’s is 33 NBA Lane – they (obviously) live across the street from each other on NBA Lane

• Oscar Robertson lives at #181 NBA Lane – a nod to the number of Triple-Doubles he recorded. He also is reading a newspaper article about Russell Westbrook breaking his record

• If you look closely, you’ll see Russell Westbrook is in an impromptu photoshoot by mascots

• Bill Walton is tending to his rose garden – a nod to is time in Portland, and utters his iconic catchphrase from his commentating days

• Lil Penny of the famed Nike commercials plays chess against the mastermind of making moves, Jerry West. The Larry O’Brien Trophy sits with them, watching the game

• Carmelo Anthony walks down NBA Lane like it’s a pre-game tunnel walk. Behind Carmelo is a wall of “concert posters” showing iconic NBA Finals match-ups from the last 75 seasons