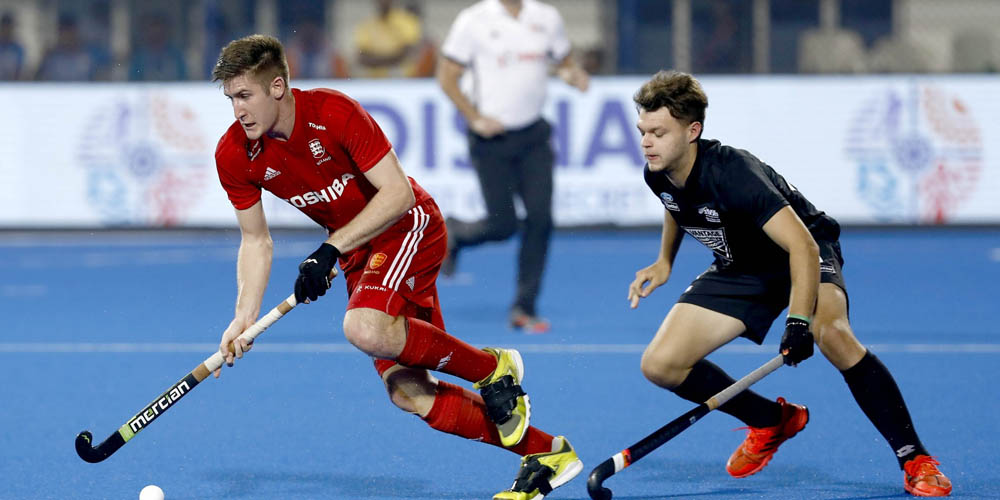 A concern for the Oilers and Maple Leafs is goaltending. Edmonton has Mike Smith, a 39-year-old coming off an impressive season when he was 21-6-2 with a 2.31 goals-against average, .923 save percentage and three shutouts in 32 games (30 starts). Can he duplicate that at his age and across an 82-game season? Yes, but the Oilers will need more from Mikko Koskinen through the regular season so Smith can stay fresh and ready for the Stanley Cup Playoffs. Koskinen did not impress last season, going 13-13-0 with a 3.17 GAA and .899 save percentage in 26 games (25 starts).

The Maple Leafs have Jack Campbell and Petr Mrazek after moving on from Frederik Andersen, who signed with the Carolina Hurricanes. Campbell is the one to watch after going 17-3-2 with a 2.15 GAA, .921 save percentage and two shutouts in 22 games. Is that the start of a strong run for the 29-year-old goalie, the No. 11 pick in the 2010 NHL Draft, or is it fool’s gold? Mrazek is used to playing in a 1A/1B situation after doing it the past few seasons with James Reimer for Carolina.