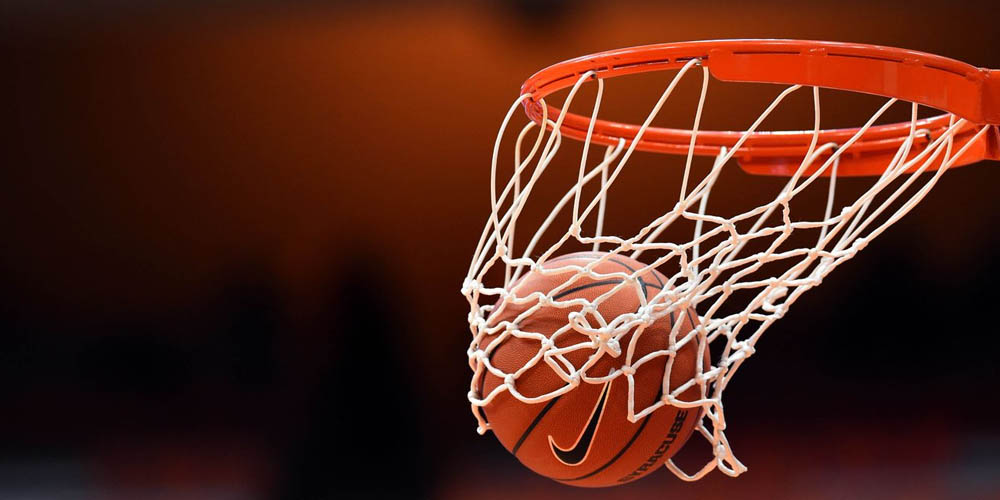 The road to the 2021 WNBA Finals continued Wednesday night with the Chicago Sky taking on the No. 1 Connecticut Sun, while the Las Vegas Aces faced off against the Phoenix Mercury.

Chicago’s Candace Parker dominated with 17 points, nine rebounds, seven assists and two steals to lead the Sky to victory and advance to the Finals,  just the second appearance in history for the franchise.

Meanwhile in Phoenix, Las Vegas had four players (Chelsea Gray, Kelsey Plum, A’ja Wilson and Riquna Williams) score in double-figures to lead the Aces to a huge statement win over the Mercury and force a Game 5.

Players from the Chicago Bulls and Phoenix Suns pulled up to support their favorite W players from courtside.